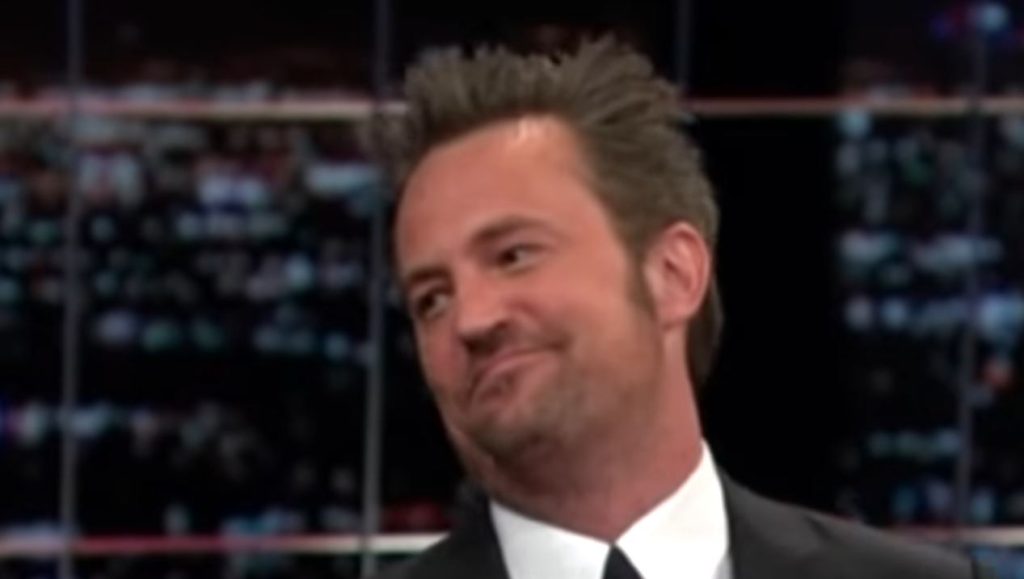 After a lot of confusion and talk about why Matthew Perry keeps talking about Keanu Reeves in his biography in obviously bad ways, the “Friends” star has released a statement to clear things up.

“I’m actually a big fan of Keanu,” Perry said to Deadline. “My error was to choose a random name. Please accept my apologies. Instead, I should have used my own name.

When writing about his difficulties with alcohol and drug addiction in an extract from his novel “Friends, Lovers, and the Big Terrible Thing” posted by Page Six, the “Friends” alum makes some unsettling remarks about the “Matrix” actor.

The 53-year-old actor revealed the moment he learnt of the death of his former co-star River Phoenix. The two had acted in “A Night in the Life of Jimmy Reardon,” Perry’s debut film, in 1988. Phoenix died of a heroin overdose outside The Viper Room in 1993, at the age of 23.

Perry made a reference to the “John Wick” star when discussing Phoenix’s death. “Why is it that the original thinkers like River Phoenix and Heath Ledger die, but Keanu Reeves still walks among us?” he wondered. “River was a lovely man on the inside and out, and it turned out that he was too beautiful for this world. It always appears to be the most brilliant players that fail. “

That wasn’t the only obvious jab the actor took at Reeves. When Perry discovered that his colleague Chris Farley died from an overdose at the age of 33 in 1997, he addressed his struggles with addiction on “Friends.”

According to The Sunday Times, Perry stated in his book, “Then, Chris Farley died,” that “His sickness had advanced quicker than mine. (Plus, neither of us shared my healthy aversion to the word “heroin.”)

“When I found out,” he claimed in the book, “I punched a hole through Jennifer Aniston’s dressing room wall.” “Keanu Reeves walks among us.”

Perry and Reeves have not collaborated, according to their IMBD sites.

On October 28, “Friends, Lovers, and the Big Terrible Thing” will be released. See more shocking disclosures from the book thus far below!