CelebsAgesCelebrity Ages & Birthdays
Celebrities Blog Gisele Bündchen Explains Why She & Tom Brady Decided to Get a... 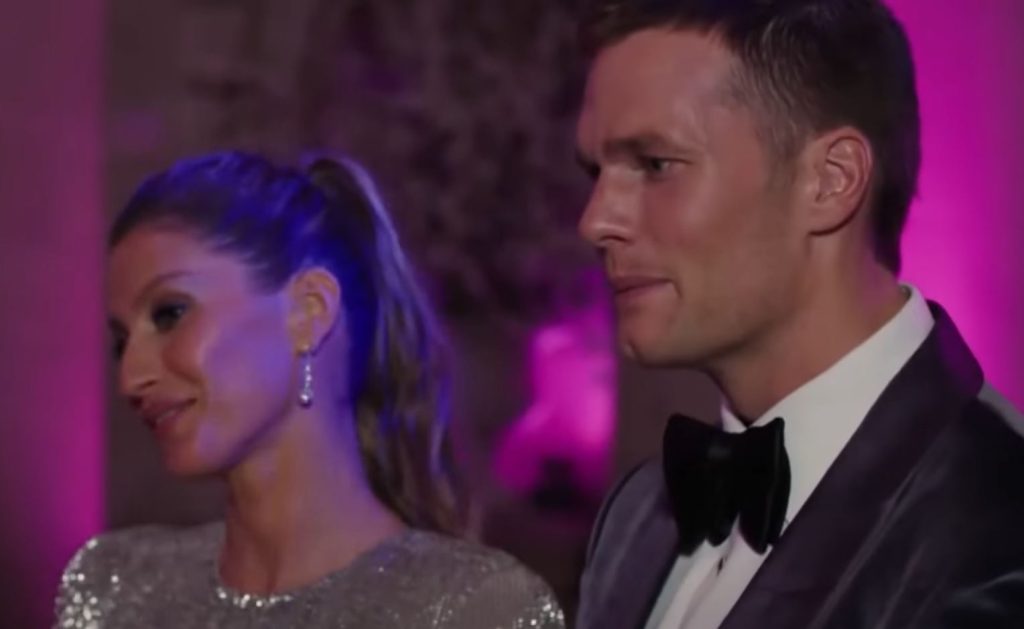 Gisele Bündchen has spoken up about her and Tom Brady’s divorce.

The pair, who have been married for 13 years, filed for divorce on Friday morning, according to reports. Bündchen, 42, later addressed the divorce in an Instagram Story.

“Tom and I have finished our divorce peacefully, and we are grateful for our time together. My first focus has always been and will always be our children, whom I adore. ” She penned a letter. “We will continue co-parenting to give them the love, care, and attention they greatly deserve.”

“The decision to end a marriage is never easy, but we have grown apart and while it is, of course, difficult to go through something like this, I feel blessed for the time we had together and only wish the best for Tom.” she concluded.

In closing, the supermodel requested that “our privacy be respected during this sensitive time.”

Brady, 45, also issued a statement on Instagram. “After 13 years of marriage, my wife and I have recently finalized our divorce. We reached this conclusion amicably and gratefully for the time we spent together. “He wrote something. “We have been blessed with lovely and delightful children who will remain the focus of our universe in every way.”

He repeated Bündchen’s stance, stating they will “work together as parents.” in the future.

“Doing so is, of course, painful and difficult, like it is for many people who go through the same thing every day around the world,” he continued. However, we wish each other nothing but the best as we embark on whatever new chapters in our lives await us. ”

According to a person familiar with the situation, Brady will remain in Tampa and also owns a house in Miami. And Bündchen will be relocating to Miami.

The pair’s breakup comes after months of speculation that the couple was having problems, and that Bündchen “is done with their marriage,” according to another source who previously told PEOPLE.

“She’s been upset about it for a long time and it’s still difficult, but she feels like she needs to move on,” a source stated in early October. “She doesn’t believe that her marriage can be repaired.”