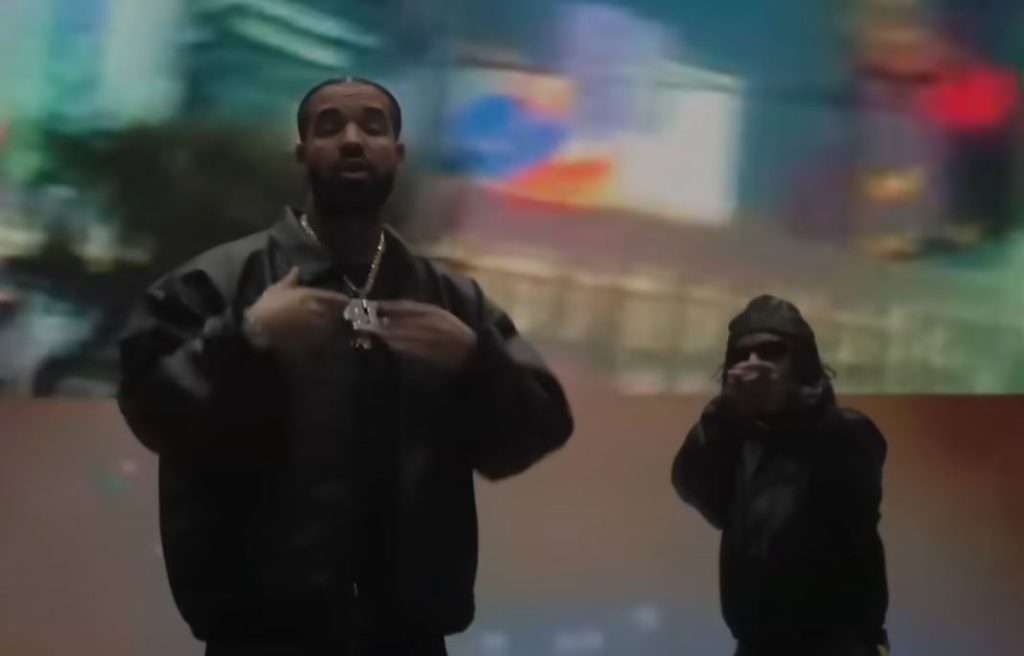 Drake and 21-Savage are poised to release a collaboration album later this month for hip-hop lovers.

In Drake’s latest project, “Jimmy Cooks,” 21 Savage is featured in a recently released video. Nevermind, the collaborative album has been given an official name and a release date. Her Loss is the title of the project, which will be released on Friday, October 28.

Her Loss will be Drake’s second collaborative effort, following What a Time to Be Alive with Future in 2015.

Her Loss will get an official tracklist and other details in the coming days.